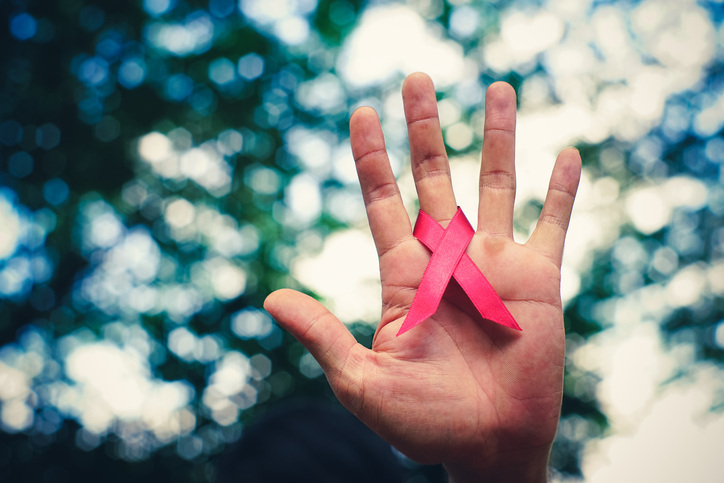 One of the biggest concerns in the world is the spread of HIV. This happens through unprotected sex, sharing needles, and more. Actions like these leave adults at risk. Unfortunately, the spread of HIV doesn’t stop with there. HIV transmission can happen during pregnancy, birth, or breastfeeding as well, causing an unborn child or infant to contract the disease. The World Health Organization (WHO) has made efforts to stop mother-to-child HIV transmission, and it has worked for Thailand.

Parents and soon to be mothers with HIV need to be aware that pregnancy, birth, and breastfeeding is the most common to spread the disease to your child. The CDC states these three facts:

In order to protect your child, it is important to be tested once you discover that you are pregnant. The risk of HIV significantly decreases to around 1 percent if HIV medicines are taken within the first 4-6 weeks.

How Thailand Has Eliminated This Transmission

Around the mid-1990’s, the rate of mother-to-infant HIV transmissions in Thailand was 20-40 percent. Using WHO’s recommended strategy, the government has successfully reduced transmissions to 1.9 percent. This strategy focuses on four areas of prevention and care:

Thanks to the government’s initiative, they followed this strategy through the promotion of condoms, the distribution of HIV risk materials, and other efforts. Soon, more government money flowed into Thailand’s HIV/AIDS programs because of their successful efforts. Women have since had more access to HIV testing and antiretroviral therapy.

Awareness and determination like this spell a bright future for stopping HIV in its tracks.

This entry was posted by ADMIN on March 27, 2017 at 11:00 am, and is filed under HIV and Pregnancy. Follow any responses to this post through RSS 2.0.Both comments and pings are currently closed.