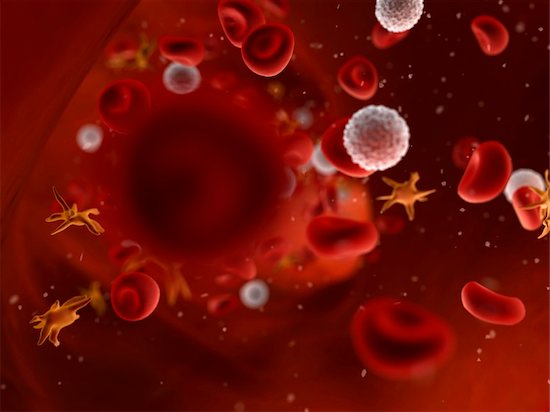 Scientists have discovered some interesting facts about the cellular transmission of HIV and how the virus moves throughout the body.

The inner workings of HIV, and the effectiveness with which it is able to transmit and spread infection, are complex. HIV cellular transmission has been carefully studied now for decades. The virus establishes itself in the host a couple of ways, and new information continues to be discovered. Cell-to-cell transmission has also been observed in the lab. Scientists have now been able to track HIV as it infects cells in real time in living organisms. This has big implications for the current approach to treatment and therapy.

Immune Cellular Transmission and the Role of Mutation

In this latest study, tracking HIV cellular transmission from cell to cell revealed a number of facts. First, the infected immune cell meets up with an uninfected cell, both being CD4 helper T cells. A sort of bridge is constructed between the two, and viral material that is passed along infects the second cell. The process, according to the researchers, is similar to the way nerve cells communicate information with each other. Cellular transmission works quickly. Several copies of the virus can pass through the bridge, making mutation easier. Mutant forms of the virus make it easy to escape detection from the immune system. This potent means of infection could prompt researchers to look to new approaches for treatment. Cell-to-cell transmission may increase resistance to antibodies, and the cells seem more resistant to current treatment options.

Today, antiretroviral therapies target viral particles floating in the bloodstream. It could be that cell-to-cell transmission takes place rapidly and goes undetected until the virus can be found in the blood. Reservoirs of infected cells are found in different tissues. Once infected, the immune cells can replicate, and clusters form rapidly. Treatments focusing on limiting or halting cell-to-cell transmission may be more effective at curbing the infection than current methods. Evidence that this could be useful if applied to potential vaccines was indicated as well.

In the U.S. alone, over one million people are living with HIV, and almost 40 million cases worldwide, so the search for effective treatments continues.

This entry was posted by ADMIN on September 5, 2016 at 11:00 am, and is filed under HIV. Follow any responses to this post through RSS 2.0.Both comments and pings are currently closed.