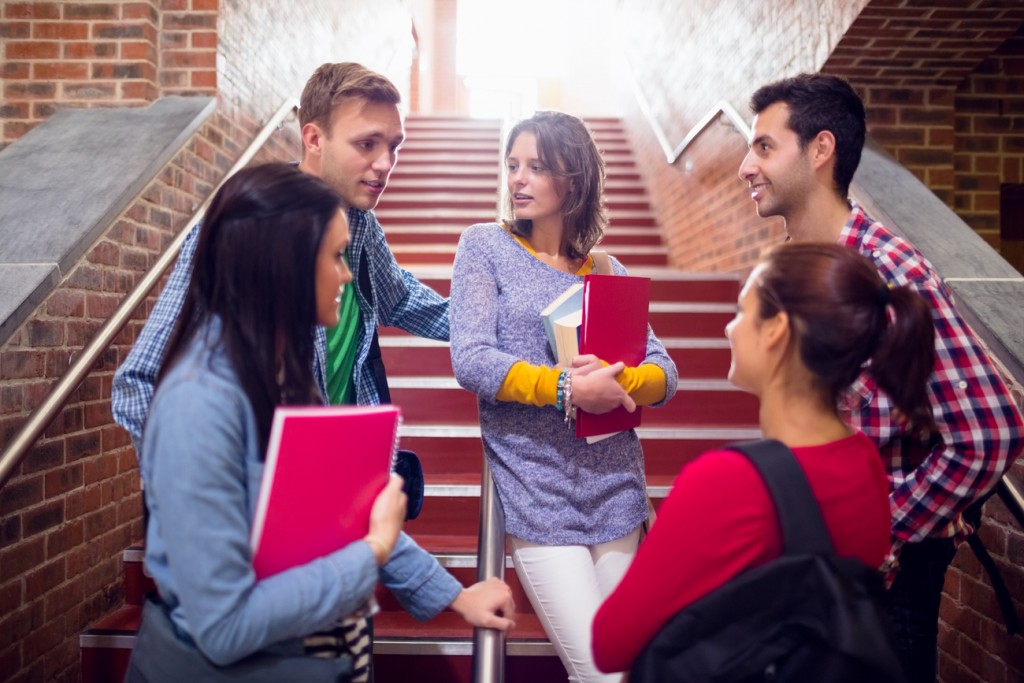 While the world clamors to fight epidemics like HIV, recent findings show that one major contributor to health in the future is being neglected. Worldwide, adolescents are considered a generally healthy population. This assumption leads to focusing on other groups when it comes to healthcare, both preventative and otherwise. One study yielded sobering facts about the up-and-coming generation regarding healthcare, unsafe sex practices, and overall well-being.

The report targeted those aged 10–24 years old. Over 65% of those in this age group live in countries where certain factors threaten their well-being, with little attention being paid to this fact. Since 1990, unsafe sex practices have been a risk factor for poor health. In that year, the problem ranked at #13 on the list of health threats. In 2013 we saw it climb to the number two spot. This makes unsafe sex the fastest growing threat to youth today. Results like HIV, AIDS, injury, violence, and early pregnancy set the stage for ill health in the future. Most areas where the risks are increasing, the health problems in question are treatable, even preventable. Unfortunately, little attention is given to these matters, much to the chagrin of health experts.

In many regions where this threat is a growing concern, conflicting healthcare laws related to providing treatment for adolescents can limit progress in these areas. Another obstacle is healthcare coverage in that in some lands, a married woman may have access to contraceptives, but an unmarried girl legally does not. Around the world, this age group has the poorest coverage.

The Future of the World’s Health at Stake

These youths make up the largest generation of all time. Challenges facing medical science, like HIV, will only mount if this growing generation is not taken into consideration now. HIV is but one example. Really there are a number of risk factors—with depression and alcohol abuse topping the list. As this generation ages, the state of the world’s health will be strongly influenced by their state of health. Currently, that paints a bleak picture of the future as far as health and well-being are concerned.

This entry was posted by ADMIN on September 26, 2016 at 11:00 am, and is filed under HIV Prevention. Follow any responses to this post through RSS 2.0.Both comments and pings are currently closed.