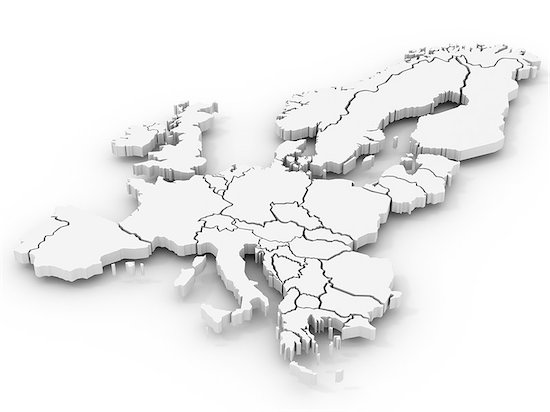 The Progression of HIV: How the Infection Takes Over Your Body 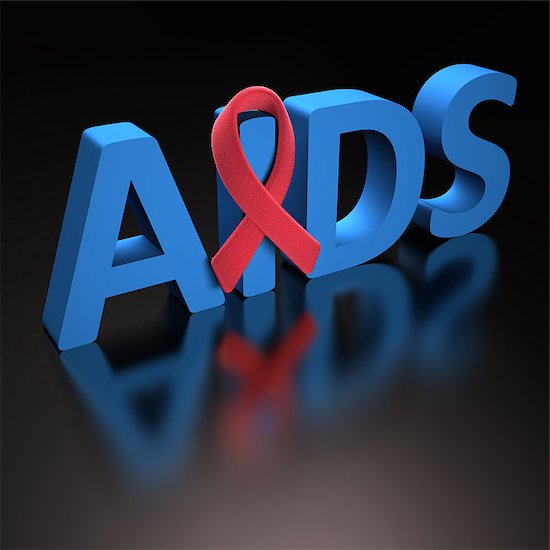 With proper treatment, the progression of HIV can be stalled.

It’s important to know every aspect of HIV, in particular for those infected with the virus. HIV is a volatile disease and an epidemic that has claimed the lives of over 35 million people. Understanding how the disease works can help patients make better decisions when it concerns their health. That’s why it’s imperative that patients are informed because over time and without proper treatment, HIV develops into something much worse. Find out everything you need to know about the progression of HIV and how you can protect yourself.

Laying Out the Progression of HIV

HIV progresses in three stages. As the disease moves from one stage to the next, it becomes worse over time. Eventually, the disease completely eradicates the immune system, leaving the body vulnerable to other diseases and infections. Let’s walk through the different stages of the virus and what it means for HIV-positive individuals.

The progression of HIV starts soon after infection. The first stage of the virus is known as acute HIV infection. During this stage, symptoms aren’t noticeably apparent, and for the first 2 to 4 weeks, people may be unaware that they have contracted the disease. There is a chance that HIV-positive individuals experience flu-like symptoms. These symptoms are a telling sign for anyone who has recently participated in risky sexual activity or drug use. It usually means that they have contracted the virus and it has start to multiply, causing it to spread within the body and destroy the immune system.

As defined by the CDC, Clinical Latency is the second stage of the virus. It is also known as asymptomatic or chronic HIV infection. While still active within the body, the HIV virus reproduces at low levels. Most people still do not show any symptoms of the disease by this point. However, it is important to note that one can still spread the infection to others. This stage is also a crucial period as the disease can evolve and become AIDS without proper treatment.

AIDS is the final stage of HIV. This is when the number of CD4 cells in the body, which aid the immune system, are at their lowest. AIDS grants other infections and diseases the opportunity to damage the body severely. Your symptoms often depend on the type of illness or opportunistic infection you contract. This stage can occur when one has not properly taken medication during the first or second stage of the virus. Patients with AIDS who continue to ignore treatments usually live for three years.

Slowing Down the HIV Infection

While there is no cure for HIV, scientists are working diligently every day to find one. Their research has led to advancements in HIV medications. By taking this treatment, patients can slow the progress of the disease. Some have even found success in keeping it at stage 2 for many years, preventing the transition to AIDS. For this treatment to be effective, patients must take the antiretroviral medications every day. If you are worried or concerned that you may have contracted HIV, contact an HIV specialist today and get tested as soon as possible. 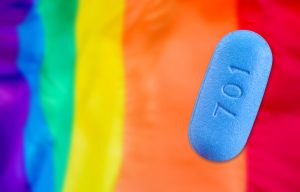 Why Gay Men Need to Take the HPV Vaccine

by ADMIN in HIV and HPV 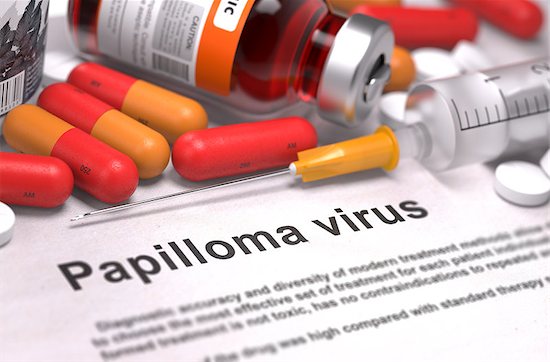 Have you gotten your HPV vaccine?

Over the past 5 years, the HPV vaccine has been made widely available for both women and men. Many health organizations are happy about this. They want it to be taken as early as possible. For example, the CDC suggests that kids between ages 11 and 12 get two doses of the vaccine. The younger they get vaccinated, the likelier it is to get rid of this widespread virus.

HPV is the most common sexually transmitted infection (STI). It can be spread through sex or skin-to-skin contact. There are 150 different types of the virus. Because of this, a large majority of sexually active people have had HPV at some point in their lives. But more often than not, it goes away without causing any health problems. Lasting HPV, however, can lead to genital warts or certain kinds of cancer.

As a precaution, everyone should take an HPV vaccine. Unfortunately, only a handful of countries approves of men taking it. This does not help prevent the virus from spreading. HPV is too common of a virus for this to happen. Sexually active men need to take this vaccine. Gay men especially.

The Need for Gay Men to Take the HPV Vaccine

As HPV awareness rises, there needs to be a push to start vaccinating men. Too many are at risk. And gay men are uniquely susceptible. Proving them with proper care for this virus will save a lot of lives. 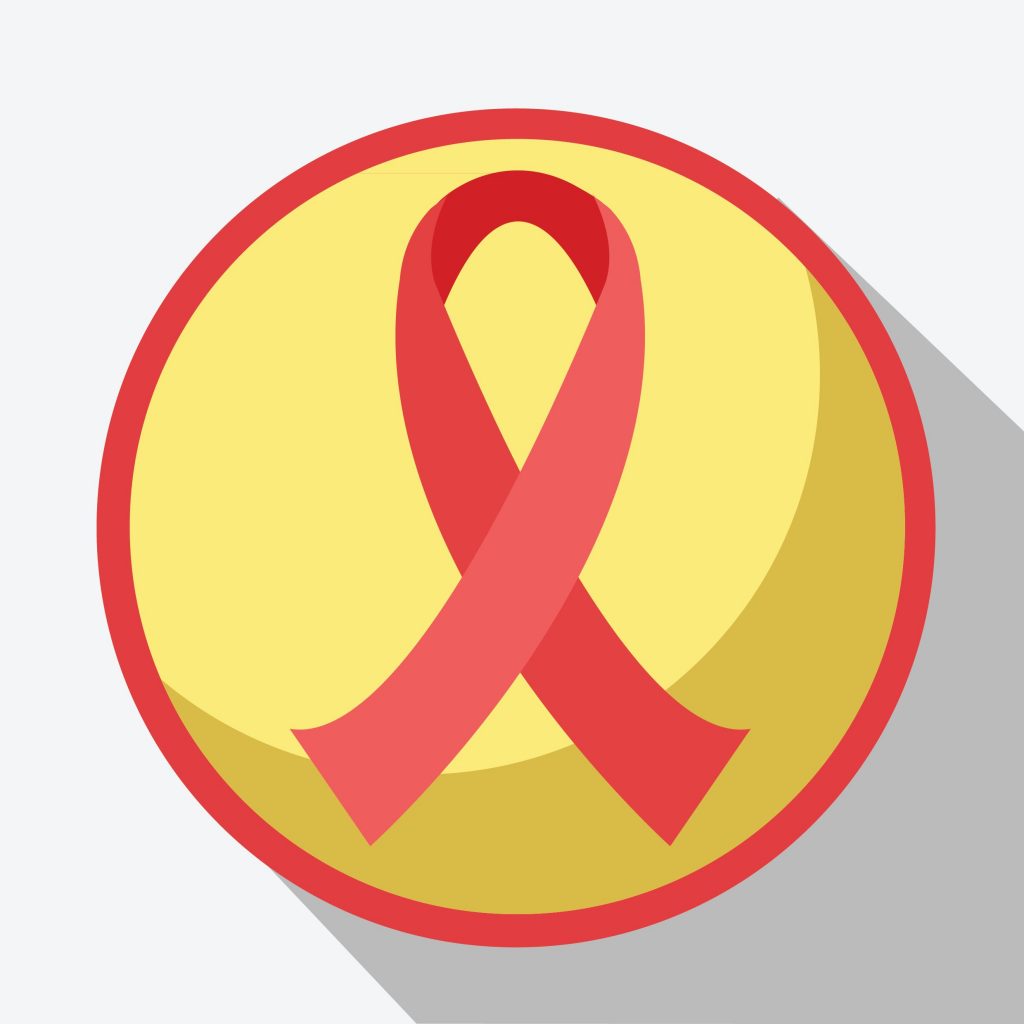