The Therapeutic Effect Yoga Has on HIV Patients 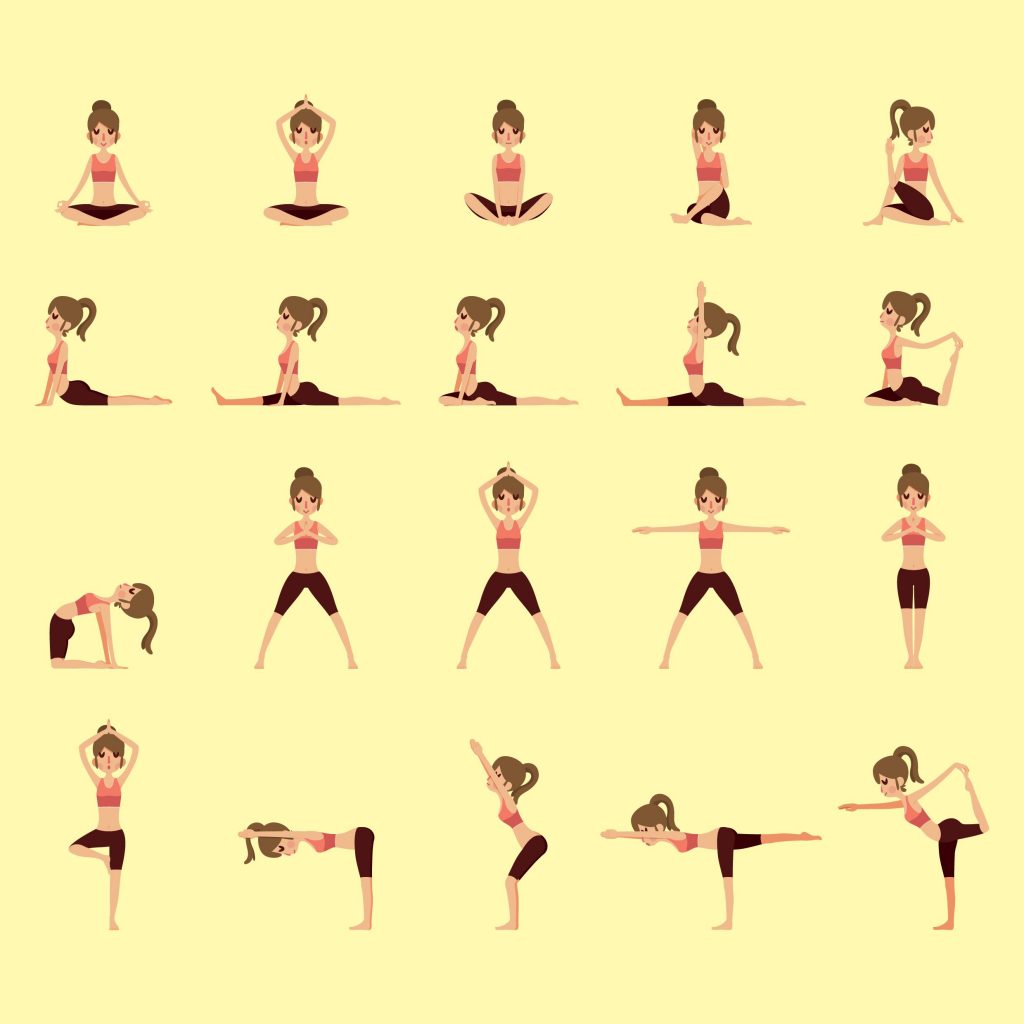 How much can yoga help HIV patients?

Throughout the years, many HIV patients have gotten real benefits from practicing yoga. Yoga’s a great exercise for those with HIV to consider. It’s low-impact and primarily used for cardio and core strength.

In many ways, yoga amounts to more than just another exercise regimen, though. It’s rooted in meditative beliefs, which is what sets it apart from a typical weight lifting routine. Yoga is all about fluid movements. It’s designed to make people ignore the clutter that’s happening around them. Instead, they’re told to focus on their mind, body, and soul.

Spirituality aside, practicing yoga has been proven to work for people in a variety of different ways. Here is how it can help HIV patients.

Stress is a big concern for HIV patients. Over time, it negatively impacts their immune system. Chronic stress can lead to an increased viral load as well as a decreased CD4 count. Yoga’s core principles are rooted in relieving stress and calming the mind.

Studies have shown just how effective yoga is at actualizing those core principles. In 2010, doctors randomly selected 60 HIV patients and put them into two groups. Over the span of 20 weeks, one group received standard care. The other group had private and group sessions with a certified yoga instructor. After those twenty weeks, the yoga group had lower blood pressure on average.

For anyone with HIV looking to try yoga, certain precautions should be taken. Breathing normally throughout and going at a manageable pace with each pose are important. They’re what make yoga so effective at lowering blood pressure in the first place. Also, complex poses such as headstands and handstands should be avoided altogether. Most importantly, any HIV patient looking to take a yoga class should discuss it with their healthcare provider beforehand.