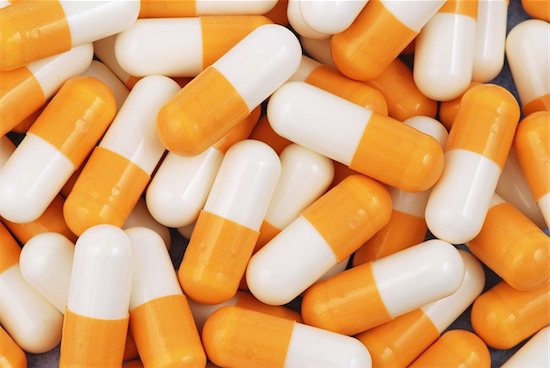 How dangerous are the side effects of antiretroviral drugs?

In the fight against HIV, antiretroviral drugs are the strongest weapon we have. While these medications do not cure or kill the virus, they stop it from progressing any further. Unfortunately, this treatment is a combination of several different types of drugs. When combined, they slow down HIV. However, according to new research, they may also leave significant neurological damage.

The Risks of Antiretroviral Drugs

Like most drugs for serious conditions, antiretroviral drugs do have side effects. However, their ability to stop the progression of HIV to AIDS has outweighed any minor complications. To this day, they are so successful that patients with AIDS are a rarity.

Some patients have been known to experience appetite loss, lipodystrophy, diarrhea, fatigue, mood changes, nausea, and bone loss. Scientists are working to make these drugs stronger and safer for patients. With the right precautions, patients can even make the side effects less debilitating.

The Connection to Alzheimer’s Disease

“Protease inhibitors are very effective antiviral therapies, but they do have inherent toxicities,” said Kelly Jordan-Sciutto, senior author on the study. “Our findings may cause us to rethink how we’re using these drugs and even consider developing an adjunctive therapy to reduce some of these negative effects.”

Through testing, they were able to identify that the drugs did indeed cause the reaction and damage to the neurons. However, they are working to inhibit the enzyme called BACE1, which leads to the production of the beta-amyloid.

This entry was posted by ADMIN on February 27, 2017 at 11:00 am, and is filed under HIV Therapy. Follow any responses to this post through RSS 2.0.Both comments and pings are currently closed.