HIV Breakthrough Deciphers the Structure of the Virus 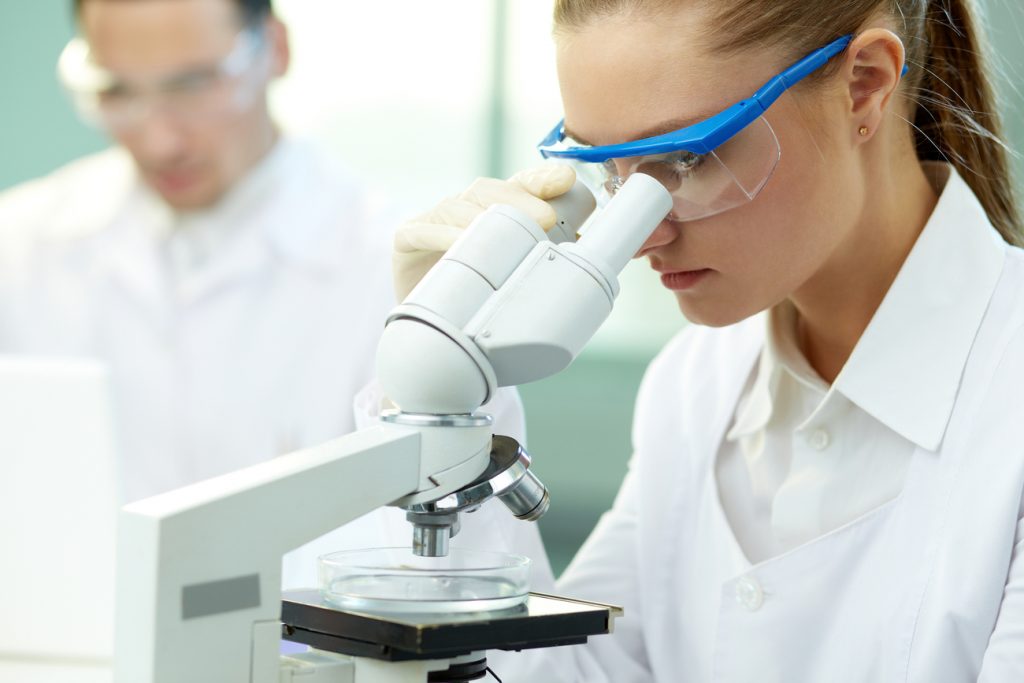 An HIV breakthrough may have solved the structure of intasome.

There is one question that has eluded scientists for so many years. How does HIV integrate into human host DNA and replicate in the body? More than a decade later, researchers have found the answer. An HIV breakthrough at the Salk Institute has deciphered the structure of HIV machinery.

HIV intasome is a large molecular machine that adds viral DNA into the genomes of its host. This machinery is responsible for HIV’s elusive nature and its ability to hide within the body.

According to Dmitry Lyumkis, senior author, and fellow at the Salk Institute: “HIV is a clever virus and has learned to evade even some of the best drugs on the market. Understanding the mechanisms of viral escape and developing more broadly applicable drugs will be a major direction in the future.”

Scientists have come up with a way to combat intasome before by using a drug called integrase strand transfer inhibitors (INSTIs). It is approved to treat the virus in both the U.S. and Europe. However, the drugs and HIV machinery are a bit of a conundrum. Without being able to study intasome on the atomic level, the drug’s effects are not as powerful as it should be, leaving scientist stumped on how it should work.

How This HIV Breakthrough Was Made

New technology allows us to do better things. The same is true within the scientific community. The state-of-the-art imaging technique called the single-particle cryo-electron microscopy (cryo-EM) gave researchers the ability to image large, complex and dynamic molecules. Basically, they were able to see intasome structure clearly.

The molecular machine is composed of a four-part core but has many other complex parts to it. The researchers believe that this allows it to gain access to the cell’s nucleus through active transport instead of waiting for the cell to divide. Lyumkis calls for understanding each of these parts a bit more to combat the disease.

This entry was posted by ADMIN on March 6, 2017 at 11:00 am, and is filed under HIV Research. Follow any responses to this post through RSS 2.0.Both comments and pings are currently closed.