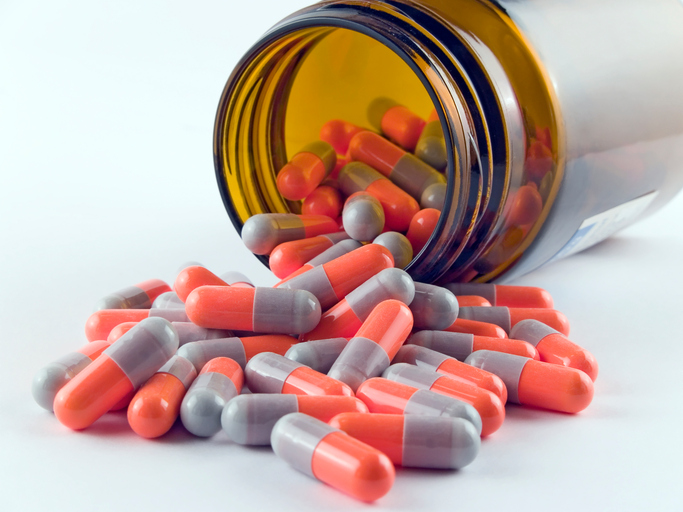 Scientists use technology to simulate an HIV drug and the cells.

Drugs are often a double-edged sword. While their purpose is to cure or alleviate symptoms caused, many of them come with complications. This is often the case with drugs for severe conditions such as HIV drugs.

Furthermore, HIV is one of the most troublesome diseases in the world. Medications help fight off the virus but they can also have adverse effects on the body. One of the most common drugs for HIV is abacavir. The side effects of this drug are rare but a certain portion (5 to 8 percent) of patients do experience an intense allergic reaction to it.

Abacavir is known to cause hypersensitivity syndrome. This is a life threating reaction which can cause fever, rash, nausea, vomiting, diarrhea, and abdominal pain. If patients have a particular human leukocyte antigen (HLA), these symptoms usually appear within the first two to six weeks of taking the HIV drug.

The HLA protein is a substance that induces an immune response. These proteins are located on the surface of a cell and often communicate with T-cells. If an entity other than a co-binding peptide binds to an HLA protein and changes it, the protein will deem it foreign. This signals the T-cells, and cause an immune response. Often, the abacavir drug appears as an unknown entity when it tries to bind to the cells.

A test was performed at North Carolina State University. Researchers used a computer model to get a closer look at the abacavir drug reaction on a molecular level. They wanted to see the drug’s interaction with the HLA proteins.

“There are 15,000 variants of HLA, and everyone carries some of these variants,” says Denis Fourches, assistant professor of chemistry at NC State. “HLA-B*57:01 is one of the first variants studied in the context of a drug-induced immune reaction. We know that it binds with abacavir, but little was understood about exactly what was happening structurally at the molecular level, especially in terms of the relationship with the co-binding peptide. This is a very complex system.”

“The models allowed us to identify key atomic interactions that cause abacavir and other drugs to bind to the HLA variant protein and ultimately trigger the immune response,” Fourches says. “When you can forecast and understand the elements of the drug that enable the binding to occur, you may be able to create new active compounds that do not have that problem.”

The research team at NC state hopes that his in-depth look at binding process will provide them a better understanding of how the immune system reacts to drugs. With this knowledge, they can predict the side effects of medications. In the future, they can also build better drugs. Hopefully, they will avoid life-threatening situations.

This entry was posted by ADMIN on April 17, 2017 at 11:00 am, and is filed under HIV Research. Follow any responses to this post through RSS 2.0.Both comments and pings are currently closed.