Hypertension an Increasing Problem for Africans Living With HIV 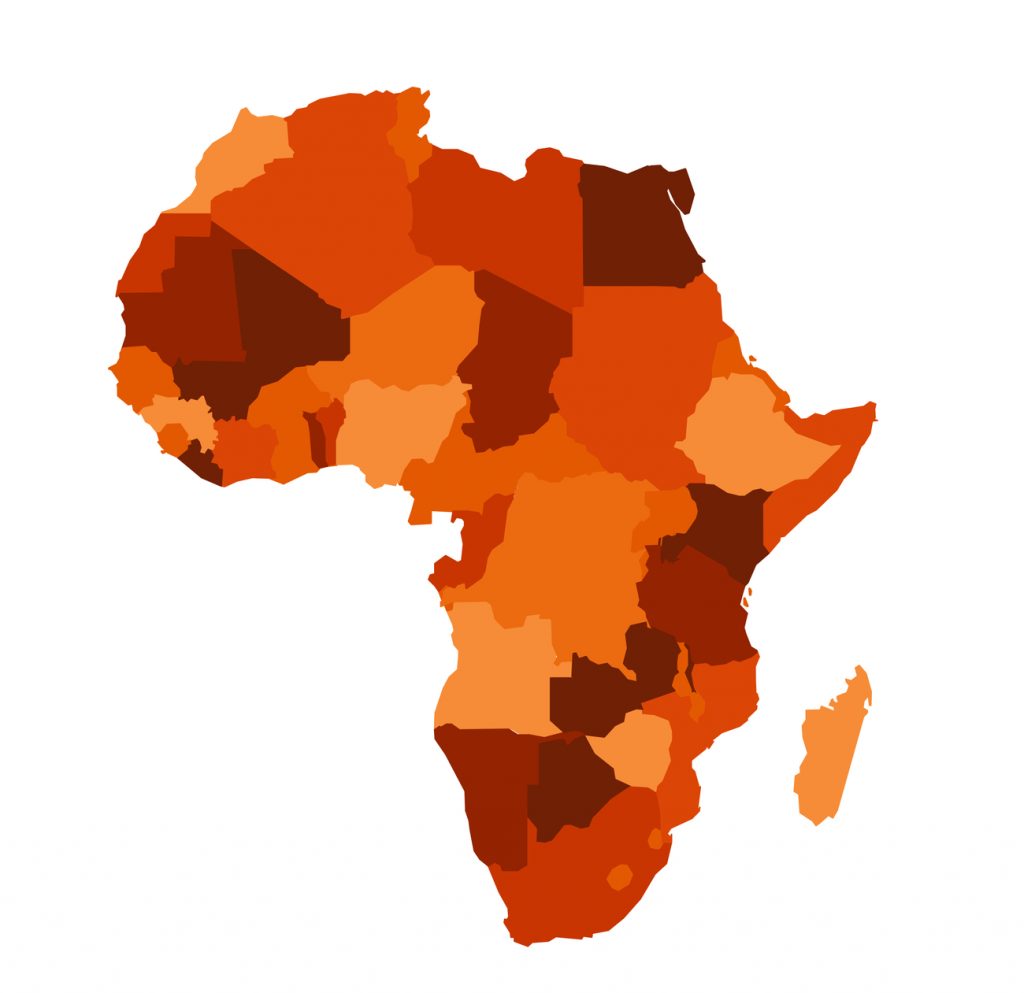 Hypertension is on the rise among people living with HIV.

HIV is a worldwide epidemic. From country to country, the virus has a significant impact. This makes it harder to provide the resources to fight against the virus. In sub-Saharan Africa, there were 24.7 million people living with HIV in 2013. Even worse, the number of new HIV infections are up to 1.5 million. Only 39% of adults receive antiretroviral treatment.

There are several key groups affected by HIV within this region of the world. Unfortunately, research has shown that many of the countries in Africa, mainly Southern Africa, are the worst affected by the disease. The government continues to encourage and offer more testing for the population but many individuals are unaware of their status, leaving the country at continued risk.

The groups who are the most at risk included young women, children, sex workers, men who have sex with men, and drug users. There are several factors putting these groups in danger. Condom distribution varies from country to country. It is also not uncommon to find younger women in relationships with older men. More than 4 in 10 new infections are young women around the 15-24, who are participating in unsafe sexual behavior.

Hypertension and Living With HIV

A new problem has risen in the region of sub-Saharan Africa. Scientists are discovering a high prevalence of hypertension among rural Africans. New research reveals that about 12 percent of people living with HIV in Tanzania have hypertension when they are diagnosed. Furthermore, an additional 10 percent of the population will develop Hypertension during the first months of antiretroviral therapy.

Tanzania has approximately 1.4 million people living with the virus. However, the country has done well to curb the spread of disease. New infection dropped by more than 20% between the years of 2010 and 2015. This is due in part to the increase of antiretroviral drugs in the area.

The researchers note that the development of hypertension in these patients is likely in relations to normal cardiological risk factors like age, body mass index, and renal function. The effect that antiretroviral drugs have on the body may play a role, though.

How Scientists Plan to Address the Issue

The prevalence of HIV and hypertension is 1.5 times higher than both Europe and the United States. This is trouble for a region that is already dealing with this epidemic. Dr. Emilio Letang, Swiss TPH and Barcelona Institute for Global Health (ISGlobal) has a few suggestions to combat the combination of both conditions.

“We have seen that such routine screening is a feasible and effective strategy to diagnose hypertension within an HIV programme. Moving forward, however, we need to make sure that leveraging such synergies does not compromise the efficiency of existing HIV programmes,” says Dr. Emilio.

Prof. Dr. Christoph Hatz, Chief Medical Officer at Swiss TPH continues by stating that “In many countries across sub-Saharan Africa, there is still a lack of access to drugs against major non-communicable diseases. In order for such integrated care programmes to work successfully, ensuring better availability and affordability of drugs as well as implementing comprehensive preventive and curative measures will be key.”

This entry was posted by ADMIN on April 24, 2017 at 11:00 am, and is filed under HIV Research. Follow any responses to this post through RSS 2.0.You can leave a response or trackback from your own site.