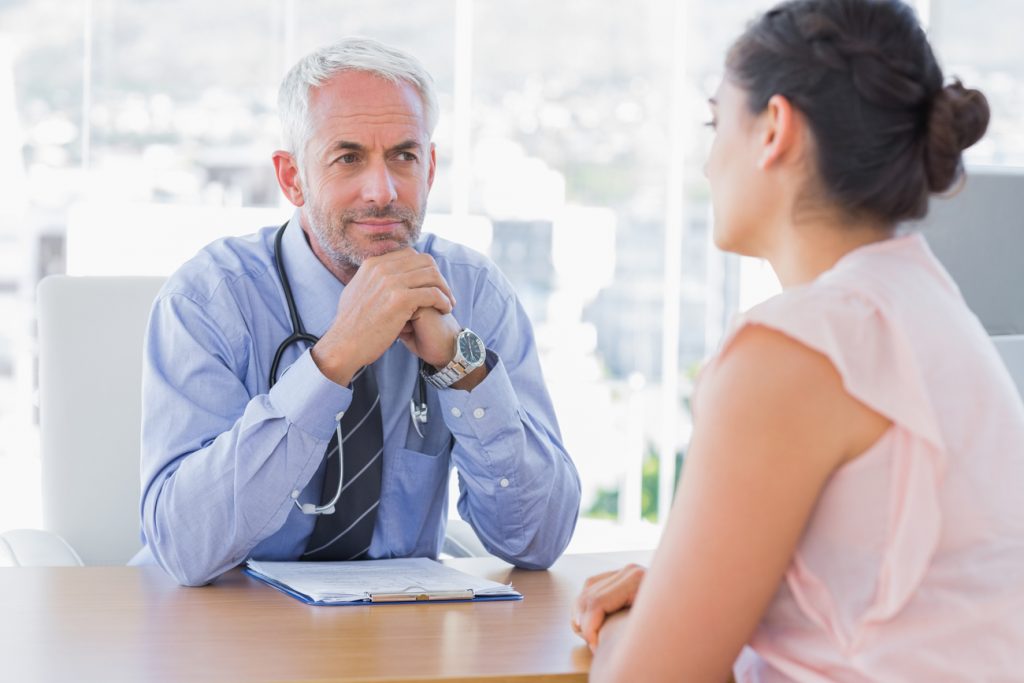 Early HIV intervention can help you find the treatment you need.

Nothing is more important than getting tested for HIV as soon as possible. If you test positive, an early diagnosis can increase your chances of managing the virus. Early HIV intervention is a crucial step in protecting your health. HIV can be a tricky disease that likes to hide. This makes the virus difficult to treat before it attacks the immune system.

In a study to better control the disease’s progression within the body, the Rockefeller University tested and treated monkeys infected with an HIV-like virus. Find out the results of their research and what this could mean for patients with HIV.

The Rockefeller University and the National Institute of Health wanted to find a way to tackle HIV while it lays dormant within the body. The virus often hides like this to avoid being eradicated. It waits for the perfect opportunity, like when treatment is interrupted, to attack the immune system.

Using macaque monkeys and a model of HIV, the researchers were able to simulate the effects of the HIV virus in humans. 13 monkeys were tested over a two-week period of they were injected with the virus. While the model, which is known as the simian-human immunodeficiency (SHIV), is not a 1 to 1 recreation of the virus, it helps explore ways to control the virus.

The new treatment uses two anti-HIV antibodies to give a boost to the immune system. These antibodies were discovered in individuals with a rare ability to fight the infection. New drugs (3BNC117 and 10-1074) were developed and they enable the body to take control of the virus and hold off its effect for a long period of time. However, the researchers suggest that this all works because the treatment was given soon after infection.

“This form of therapy can induce potent immunity to HIV, allowing the host to control the infection,” says Michel Nussenzweig, head of the Laboratory of Molecular Immunology and an Investigator with the Howard Hughes Medical Institute. “It works by taking advantage of the immune system’s natural defenses, similar to what happens in some forms of cancer immunotherapy.”

The Success of Early HIV Intervention

The monkeys showed significant improvement after taking the new drugs. After treatment was initially given, HIV levels dropped until they were nearly undetectable. The positive progress of the subjects continued 5 to 22 months later as the monkey regained control of the virus. The virus then dropped again and stay at low levels for another 5 to 13 months.

Further studies need to be done to see if this treatment is feasible in humans. During the study, the scientists also investigated cytotoxic T cells. When they decreased these cells in the monkeys’ bodies, SHIV levels increased. It proved that these cells may have helped the monkeys fight off the virus.

Their next test is to see if the drugs are still effective after long-term infection and without early HIV intervention. They are going to have the monkey exposed to the virus for about two to six weeks before treating them. Hopefully, the results will remain positive.

This entry was posted by ADMIN on May 1, 2017 at 11:00 am, and is filed under HIV Research. Follow any responses to this post through RSS 2.0.Both comments and pings are currently closed.