What You Should Know About HIV Drug Resistance 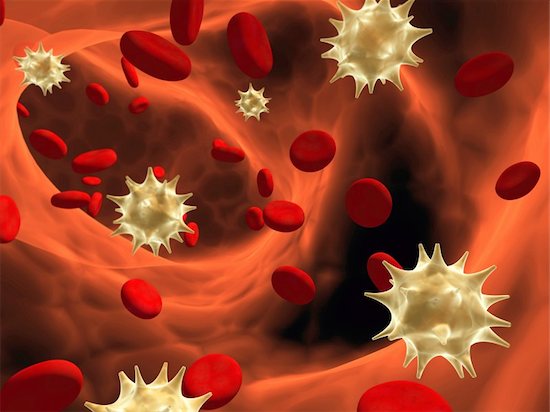 How do you combat HIV drug resistance?

One of the biggest concerns for anyone living with HIV is that their strain develops a drug resistance. The virus’ unpredictability is what makes this possible. Drug resistance is when HIV cells mutate and reproduce themselves despite the presence of antiretroviral drugs (ART). It often leads to treatment failure and a further spread of drug-resistant HIV.

HIV mutates on a daily basis. Many of these mutations are harmless. In fact, most of them actually put the virus at a disadvantage. Its ability to infect CD4 cells in the body slows down. Certain mutations, however, create an advantage when medication is used. They block drugs from working against the HIV enzymes they are designed to target.

A report by the World Health Organization (WHO) recently showed that drug-resistant HIV strains jumped to 10% in developing countries. In 2010, that number at 7%. Scientists are worried about this growing number. And they expect it to cause a lot more infections over the next 5 years. This is why WHO is putting together a Global Action Plan meant to combat this sudden rise.

Cutting down the development of resistance can happen in a lot of ways. HIV-positive people can reduce their risk by following these steps.

How to Prevent HIV Drug Resistance

Small things such as these can help prevent your HIV from becoming drug resistant. Because staying vigilant is the best way to deal with a virus unpredictable.