What to Know When Breastfeeding With HIV 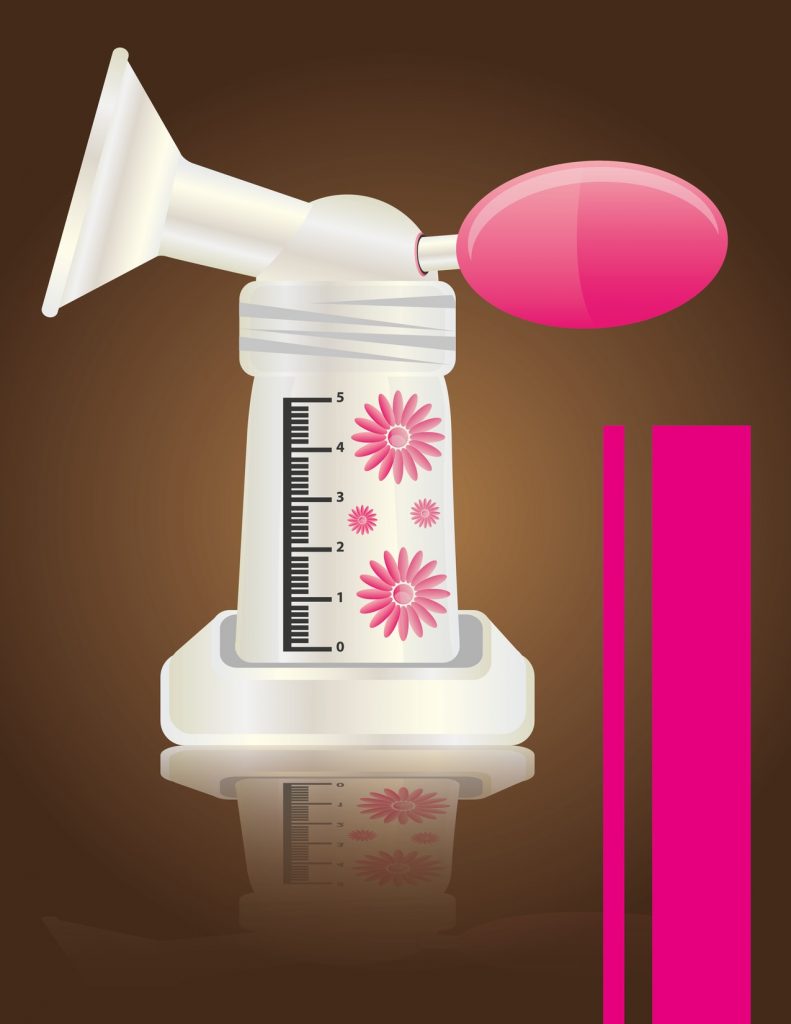 Do you have HIV and are wondering whether or not you should be breastfeeding your child?

Unlike other principles of healthcare for babies with HIV-positive mothers, breastfeeding still does not have a consensus. There is a long list of preventative measures known to work when ensuring the baby’s long-term health. Babies born to HIV-positive mothers are put on zidovudine hours after birth. And they’ stay on it for 4 to 6 weeks. Additionally, they are tested for HIV 3 times during their first 6 months of life. Each of these measures has worked well in stopping HIV from spreading to the child. These are all agreed upon practices. Breastfeeding, however, is more complicated.

AIDSInfo and the CDC both oppose breastfeeding with HIV and suggest using formula as a healthy alternative. WHO (World Health Organization) on the other hand, insists it’s still the best option. Considering what’s at stake, it’s important to know which option is best. For that reason, here is a deeper look at what’s out there.

The Conflicted Beliefs About Breastfeeding With HIV

Those against breastfeeding with HIV are wary because the disease can potentially spread to the breast milk. There are also reports of children becoming infected with HIV after eating food previously chewed by a person with HIV. And that when given formula instead of breast milk, babies are 30% less likely to be infected. This is why many err on the side of caution.

Many studies in recent years have challenged this belief, though. They show that breastfeeding is beneficial for both the mother and baby. Breast milk possesses components with the ability to kill the virus. High levels of polyunsaturated fatty acids in the milk are associated with this reduced risk.

The wide range of positive and negative research about breastfeeding with HIV makes it difficult to reach a conclusion. Be sure to discuss this with your doctor before making any final decisions.