The Enzyme That Could Be Used Against HIV 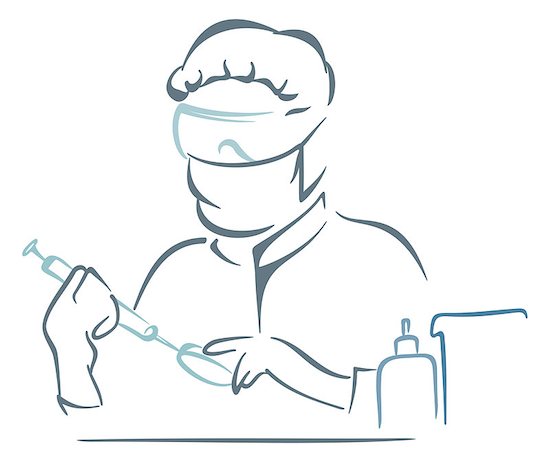 Can manipulating the enzyme protease lead to better HIV medications?

HIV can now be managed as a chronic disease, largely due to modern antiviral medications. These medications target the enzyme, protease. Inhibiting the enzyme aids in preventing the infection from spreading within the body by slowing the maturing process. However, studies are now showing that the very enzyme that speeds up maturation can also destroy the virus if certain processes were to be delayed. This could mean that within a decade we will see a new generation of medications used to treat and manage HIV with potentially fewer side effects.

Halting the Spread by Activating the Enzyme Early

Once a cell is infected, a sort of bud forms from the cell. This sac-like structure contains viral particles that will soon become mature HIV. Once the bud is released, it is the protease enzyme that goes to work in order to morph the particles into a mature, infectious virus. Afterward, it floats around until a new, healthy cell is found and infected, thus starting the process over again. This then makes it understandable why the current therapies are aimed at stopping protease. Researchers have found, however, there are certain factors that, when changed, can cause the enzyme to activate prematurely. If this happens prior to the bud releasing from the host cell, it means the viral particles that were released will not be able to mature, and thus are not infectious.

When the protease activates before the bud releases, it causes a leak of proteins and enzymes into the host cell. Once the bud actually releases, there is no more enzyme to trigger the maturing phase. How does protease activate early? Everything works on the precise timing of events. The viral interaction with certain proteins is important to timing the release. Should an interaction be compromised, a delay can occur. The protease activates regardless of whether the bud has separated or not. With the release time delayed and the proteins gone, there is nothing left for the virus when the bud is finally detached, and it is rendered impotent.

Current medications can cause a spectrum of side effects that are often experienced. Therefore, many programs and studies are focusing on effective therapies with fewer side effects.

This entry was posted by ADMIN on August 22, 2016 at 11:00 am, and is filed under HIV Management, HIV Research. Follow any responses to this post through RSS 2.0.Both comments and pings are currently closed.