Neurological Issues May Be Among HIV’s First Symptoms 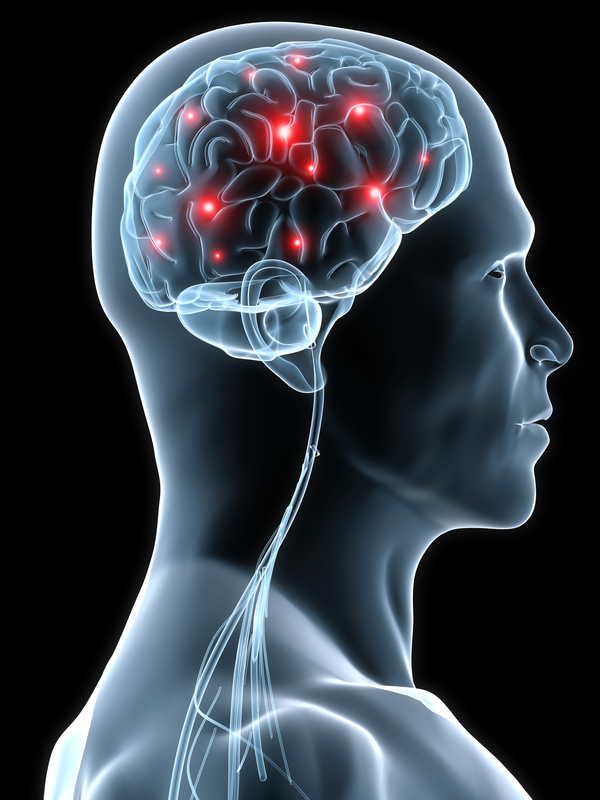 Neurological issues may be a telling sign that someone has HIV.

Neurological issues have been noted in patients who had recently been infected with HIV. There are a host of conditions that are associated with HIV infection and disease progression. Most treating physicians are aware of many of these and keep a close eye on their HIV-positive patients. However, it was recently noted that as early as just a few days after the infection, certain symptoms and issues can present in patients not yet diagnosed or treated for HIV infection. Many have been diagnosed with HIV after presenting with neurological symptoms.

A Study Reveals How Common Neurological Issues Are

In a recent study, a group of individuals was followed to find out more about early HIV infection and its effect on the nervous system. Participants all had recently been infected. For some, it had been only a few days, and for others, it was up to two months since the time of infection. Out of those followed, over half presented with neurological issues, including neuropathy (disease of the nervous system), cognitive trouble, and motor difficulties. In many instances, patients had experienced more than one type of the mentioned issues. In rare instances the conditions were severe.

The Benefits of Treatment in Reducing Neurological Symptoms

Such early stages of infection are generally undetectable by standard HIV testing as the immune response has yet to build. Neurological symptoms were noticed before any others in most cases. Once antiretroviral therapies were started, 90% of the neurological issues were resolved. For some, lingering symptoms were observed even after months of treatment. When researchers compared the lab tests, those with persistent symptoms also had higher viral levels in the blood. These findings show that the virus has a profound effect on the nervous system. The good news, however, is that most of the conditions cleared up with treatment.

Study on the subject is ongoing. Other issues as well are brought to light. For example, in the development of new treatments against HIV, researchers are considering taking into account the role of the brain and nervous system. Some theorize that latent HIV could be lurking in these areas, therefore causing issues early on. So new questions are raised, and delving further into the topic continues.

This entry was posted by ADMIN on August 15, 2016 at 11:00 am, and is filed under HIV Management. Follow any responses to this post through RSS 2.0.Both comments and pings are currently closed.