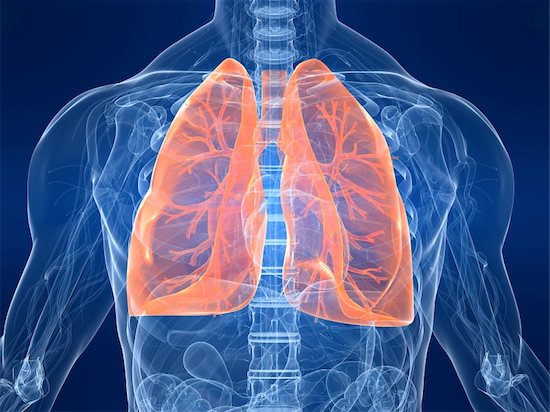 Researchers discover more about the connection between HIV and tuberculosis bacterium.

Most people know that HIV negatively impacts the immune system, crippling the body’s ability to fight off infections. The key to fighting the virus is to find out how it infiltrates the immune system. New research has made some developments into HIV and tuberculosis bacterium (MTB).

The Danger of Tuberculosis Bacterium

Tuberculosis bacterium (MTB) is the bacteria that causes tuberculosis to occur. Normally, the immune system prevents this infection by enclosing the bacteria in scar tissue. It is due to this special defense that only around 10 percent of people with “latent” tuberculosis develops the condition. However, if a patient is infected with HIV, they are at a greater risk of contracting the disease.

How Doctors Are Using Research to Develop a Vaccine

When the researchers at the Linköping University in Sweden discovered the connection between HIV and tuberculosis bacterium, they wanted to know more. They first started their inquiry by examining dendritic cells. These cells are a crucial aspect of the immune system, breaking down the bacteria. The body’s T-cells then kills the leftover pieces of bacteria before it has a chance to harm the body any further.

HIV inhibits the dendritic and T-cells. While most research has only proved that the virus affects T-cells, its interaction with dendritic cells is a new development.

“We have now shown that HIV has a clear effect also on the innate immune defense, in particular, the dendritic cells, which link the innate and the adaptive immune defenses. Much work remains to be done, but we can already suggest that one important future treatment strategy for infection should be to find ways to strengthen or boost cells in the immune defense using what is known as ‘host-directed therapy’,” says study lead Robert Blomgran.

Tuberculosis is a disease that mainly affects the lungs, making life difficult. Hopefully, that vaccine can be developed, so that HIV patients can be better protected.

This entry was posted by ADMIN on November 14, 2016 at 11:00 am, and is filed under HIV Management. Follow any responses to this post through RSS 2.0.Both comments and pings are currently closed.