Many Gay Men Are Unaware of HIV Prevention Methods 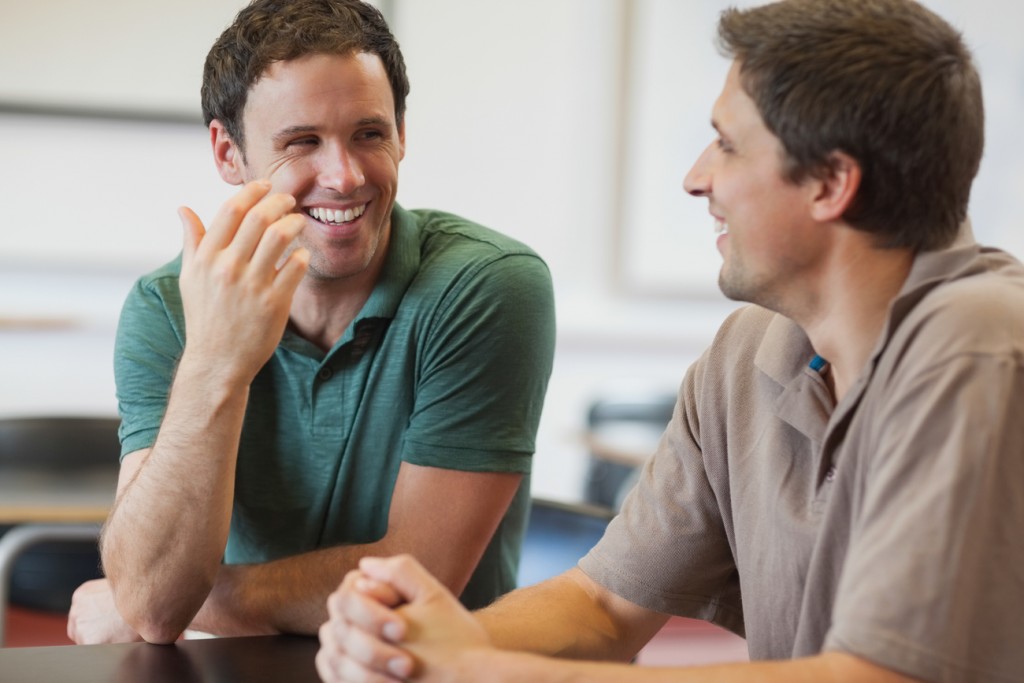 Unfortunately, there is a lack of knowledge about HIV prevention methods among the gay community.

Gay and bisexual men have been at risk for HIV for many years. In 2013, the CDC estimated that “Gay, bisexual, and other men who have sex with men made up an estimated 2% of the population but 55% of people living with HIV in the United States.” This is a startling statistic.

Knowledge Is Power: Knowing Which HIV Prevention Methods Can Protect You

The John Hopkins Bloomberg School of Public Health found that only 4 in 10 gay and bisexual men in Baltimore – who did not have HIV – are not aware that pre-exposure prophylaxis medication (PrEP) is an effective HIV prevention method.

Pre-exposure prophylaxis medication (PrEP) is a pill that is taken daily to prevent the contraction of the disease. It contains two HIV medication in one pill. For those who take this medication as prescribed, PrEP is known to be 92% effective at preventing infections in men.

HIV prevention methods are an important part of stopping the spread of the disease within the gay community. The researchers tested men in Baltimore because the number of HIV incidents in the state among gay and bisexual men was estimated to be 31 percent in 2011. Their findings suggest that doctors are not presenting the medication to their patients.

According to study leader Julia R. G. Raifman, ScD, a post-doctoral fellow in the Bloomberg School’s Department of Epidemiology, “Doctors have limited time with their patients, but with gay and bisexual male patients, physicians definitely need to make it a point to discuss HIV risks and whether PrEP is a good option.” 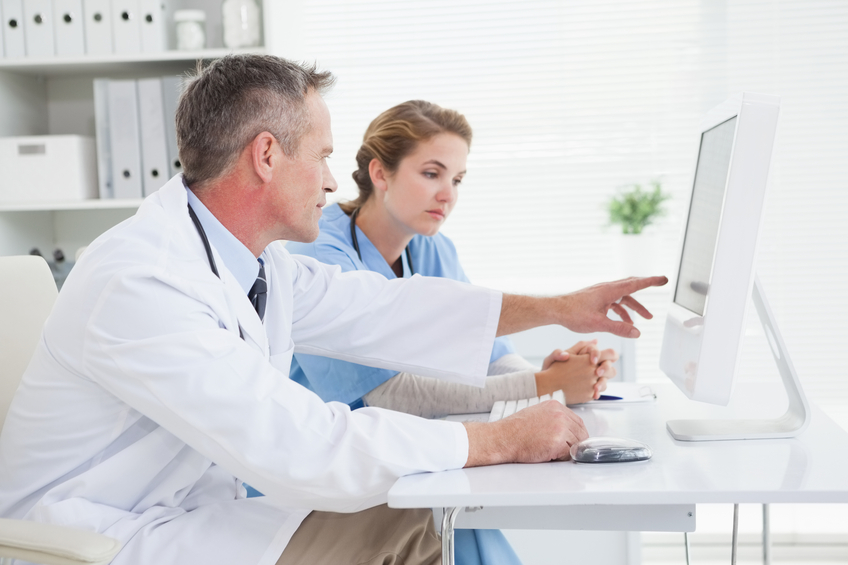 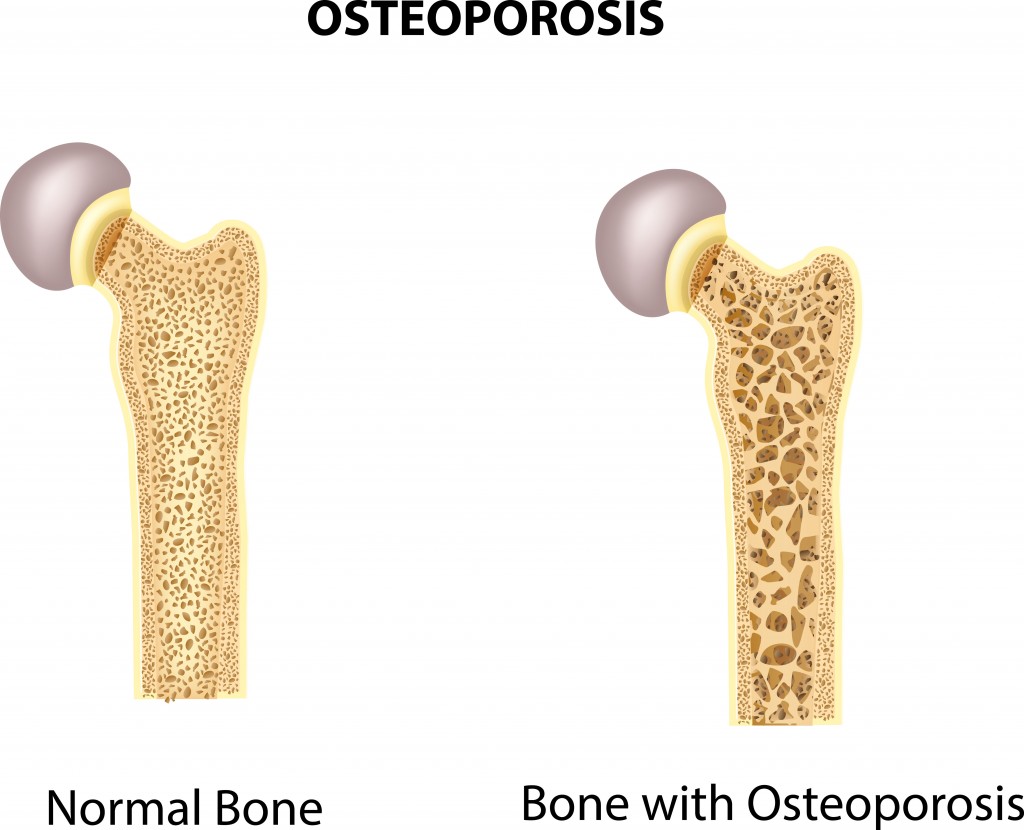 How Viruses Working Together Affect Your Health

Much can be accomplished with a team effort. This is true for most of the natural world. By forming networks and through communication, teamwork is seen in all walks of life, even in microbes. Viruses are included in this phenomenon.

Some years back, it was discovered that viruses do interact with each other. Recent studies are showing that this interaction plays a large role in the success of treating the infection. Researchers are hoping that with further study and clarification on the details, new treatments could be developed that will prove even more effective.

How Viruses Use Colonies to Resist Treatment

One study recently published its findings on the subject of viral diversity and social interaction. For a viral infection to take hold, a colony is formed. With HIV, this is also true. Once formed, the colony that resists treatment is normally the one with the most genetic diversity. The more mutations found within the colony, the better chance the virus has of becoming immune to drug therapy. Basically, diversity leads to a stronger hold on the host.

This is not good for the patient or the medical professionals who are trying to treat him or her. It does, however, help to explain why some treatment does not work as effectively as expected. Before, a drug was designed to focus on a single cell. Trying to treat an infection this way leaves out the potential for variants within the infection.

This brings us to the next point. When the viruses interact with each other, they form certain connections. Understanding how and why they communicate could unlock certain secrets that, in turn, could lead to better treatments—or even an eventual cure.

Changing the perspective on how to treat a viral infection, whether HIV, hepatitis A, or others, could help researchers find even more effective ways of eradicating a virus. When taking into account the virus’s social abilities along with the diversity it promotes, scientists become better equipped to handle the problem. Further investigation on such matters is underway.

HIV is adept at making its way through cellular defenses in order to overtake the cell. Just how this happens has been the center of study for a long while. A better understanding of the processes involved can open doorways to keeping infections from spreading, or even occurring in the first place.

Cellular Infiltration and Cyclophilin A

The protein named cyclophilin A carries out numerous duties. It plays a key role in immune response, particularly when it comes to inflammation. Folding and sending off new proteins is also on its list of tasks. This protein is found in multiple tissues throughout the body. While much good is accomplished by cyclophilin A, too much of a good thing can be bad. In this case, conditions ranging from asthma to cancer can be responsible for the malfunction or overproduction of the protein. How does this relate to HIV and cellular infiltration?

HIV has an outer shell made up of proteins called a capsid. It is not known how, but the virus can dupe the cyclophilin A into creating a cover. This cloak binds to the HIV, which is then escorted into the nucleus of its cellular host. Once inside the center of the cell, the virus commandeers it. HIV then begins to copy its own genetic code, using the cellular mechanisms it overtook.

The picture painted by this information seems bleak, but there is a catch to the system. Like anything, balance is the key to success. The delicate systems cooperating together are likewise balanced in their own way. For example, researchers have found that too much of the protein can cause issues when binding to the virus. This can lead to a failed mission for the HIV. On the other hand, too little cyclophilin A, and the virus can be detected and destroyed by the immune system.

Now, scientists have the task of determining how best to use this new information in the fight against HIV infection. Having a better understanding of the inner workings can prove vital to developing new strategies against the virus, and the continued research is very promising.